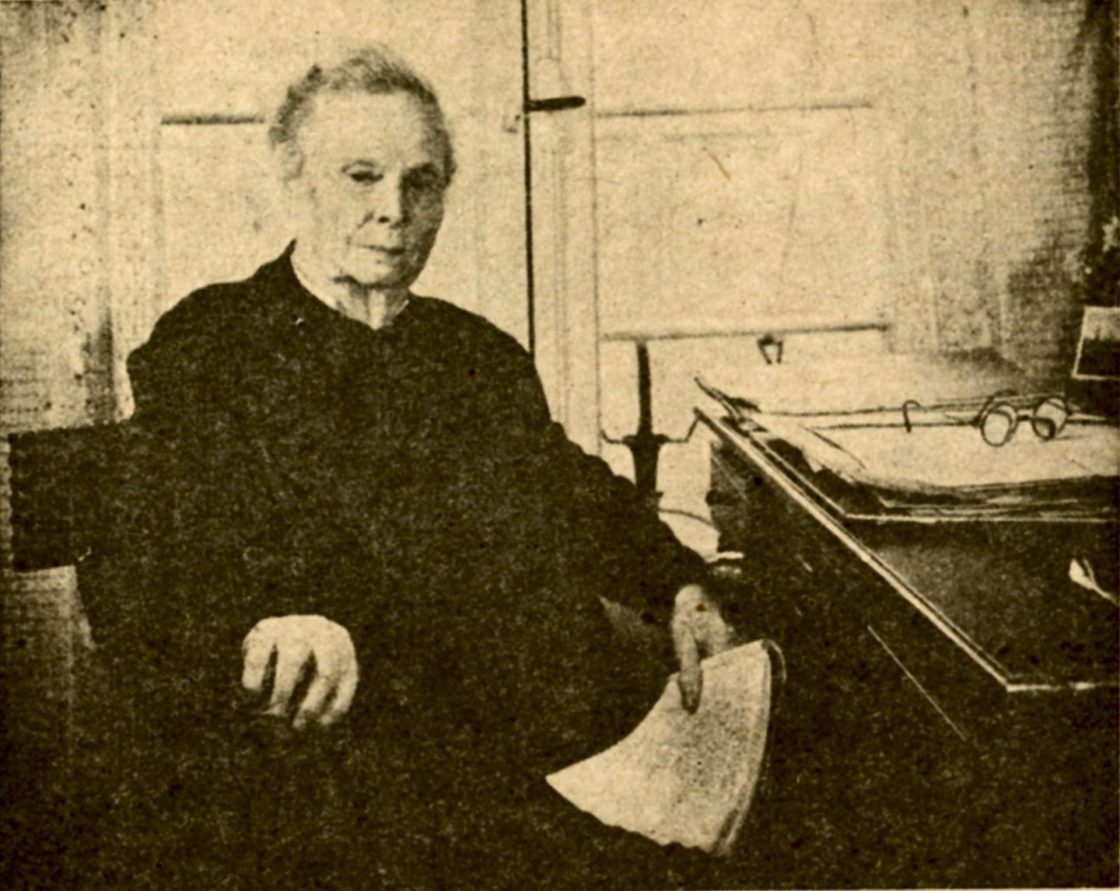 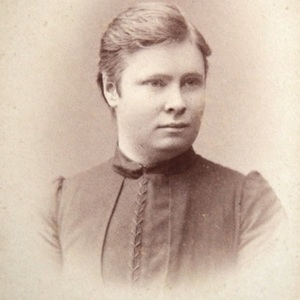 This week, the orchestra I work for (Göteborgs Symfoniker) are recording music by three nordic historical composers, and one of them haven’t been featured here yet. So, here we go!

IDA MOBERG (1859-1947) Finnish composer. As a young woman, she had a career as a singer in mind and this she studied for four years at the music academy in St Petersburg. However, life changed her path to composing and she moved back to Helsinki to study at its academy and teacher Sibelius. In her 40s she decided to further dive into composing and enrolled at Dresden’s music academy. Here she was introduced to anthroposophy which would hereafter be the basis of all her creative work. Spiritualism and movement are fundaments of her music, and in her opera the Light of Asia there are even eurythmic-choreographic instructions as a vital part of the score. In her 50s she once again went to school, this time music pedagogy in Berlin and Dresden. Here she would have wanted to stay for good if it wasn’t for ww1 which forced her back to Helsinki again. She worked as a pedagogue and was active as a conductor in the Helsinki music life. Her works were performed by the professional orchestra of Helsinki and she conducted them herself on occasions too.

The fact that she regularly sought further education all her life is enormously inspiring to many orchestra members I’ve spoken to this week. It’s such a big part of a modern day musician’s life to seek improvement through ALL of your career, not just when you’re young, and one can identify with Moberg’s constant search for something higher.

Most of her works are declared to be lost, but as usual with music by women they are probably lurking in plain view somewhere just waiting to be played. We are recording the orchestra suite Sunrise (1909) – “four strong watercolours” our conductor Johannes Gustavsson describes them. The Light of Asia is being prepared for the stage as we speak, and her violin concerto Tondikt is due several performances this year. So, believe me, this is not the last you have heard about Ida Moberg!